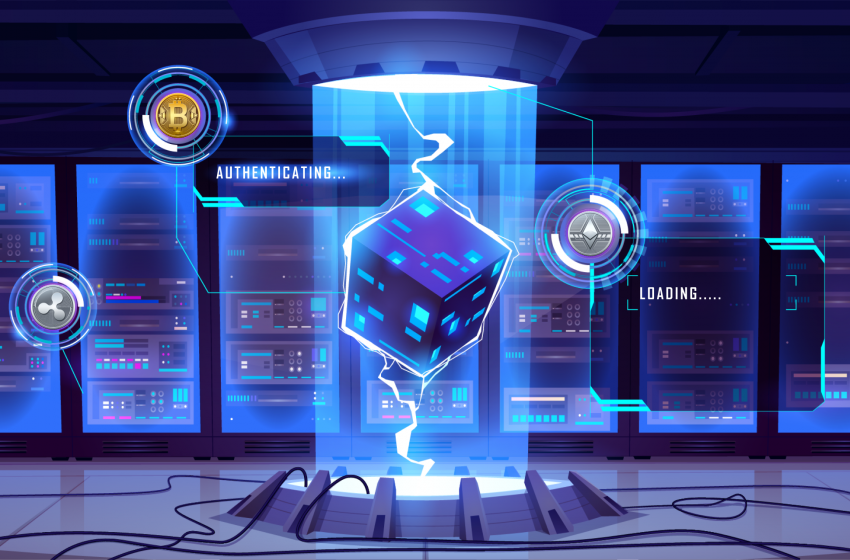 As technology progresses in the world, one of the biggest industries, the Blockchain industry has offered quite a significant advantage to various other systems and industries which is what makes it perfect for integrating the gaming world. One of the games that come to mind when someone mentions blockchain and gaming is Cryptokitties, which is a gaming platform based on Ethereum, which gained popularity back in 2017. This technology is now getting utilized to manage the sale and trade of specific items in recent games as assets. The NFTs (Non-Fungible Tokens) also follow a similar protocol that has shown significant growth since March 2020. Monkhub is one of the biggest Blockchain Development Companies in Delhi and is here to tell you all about the growth of gaming with blockchain:

Gaming has faced tremendous growth across the world and has impacted several areas in the tech industry. This has been visible on other platforms such as newer technologies and the crypto industry. There are always different types of in-game currencies in various games and the transition to cryptocurrency would appear natural after there have already been great strides in the field. Hence, the gamers are a target market for the crypto economy as this will have an impact on the blockchain industry and generate quite a profit in the long run.

In general, the trade and purchase of articles, accessories, cheats, goods, etc. in games is a basic process that can really be brought to the next level with the support of blockchain. The use of crypto and blockchain will assist the trade process by making it a lot more secure and seamless. This further allows organizations to build a better token framework to sort and digitize their assets. An example here is the Miniclip Games, which have used their tokenized gaming assets to standardize their system.

Growth in the Market :

The growth of the gaming market has been expanding over the past couple of years and is expected to grow to become about a 200 billion dollar industry by the end of 2023. Growing and newer technologies such as AI, AR, and VR make the gaming world a truly progressive and innovative industry allowing the blockchain industry to not only give it an external boost but also create countless other opportunities in the field.

As mentioned above, Cryptokitties is an online blockchain game based on Ethereum which allows gamers to trade adorable animated kittens with cryptocurrency and also has the use of NFTs, which implies that each token, which here is the kitten, is particularly different. Cryptokitties is barely just one example of a game that has been supported by blockchain. Various other technologies are now beginning to create more conventional games with an integrated system built with blockchain on several other platforms such as Android, Computer, etc.

The gaming market has come a long way over the past couple of years and now we have some alternative tools that can help bring it up a lot more. Several technologies such as VR, AI, AR, and blockchain are majorly benefitting the gaming industry and this should be taken advantage of for bigger profits. When gamers and developers are looking for opportunities to purchase accessories and equipment in their games, they can do so with the help of a crypto wallet rather than using net banking or credit/debit cards. There is a definite possibility of this increase in the coming years as blockchain progresses and integrates several other fields of the tech industry.

Integration of Blockchain with the Gaming Ecosystem

Why you should create your own NFT marketplace

5 points to remember before making your first...